The start of March was the 8th RevolutionUC, and my last one as well. While I wasn't in charge this year, I've written a blog post for every other year, so why not this one?

This year I was just an advisor for the team. I attended meetings, gave advice, and pointed people to the resources they could use to solve their problems. I helped make sure some of the i's were dotted and t's were crossed, but I didn't really do much work, and definitely a fraction of the work I've done in the past. This year the director was Noah, the new president of ACM. He and the leadership team  did a great job and I'm really happy with the direction the group is taking the event in. It was hard to step back and release control, but I'd be lying if I didn't say I loved the decrease in stress, work, and meetings. I added less gray hairs this year than I did in a month last year!

This was the biggest RevolutionUC ever, at over 380 hackers! There were 66 projects submitted, which is a great submission rate. More than half of our hackers were first time hackathon hackers. The event ran smoothly (great work by the new leadership), judging went off without a hitch, and it was just as much fun as ever. The event is starting to get bigger than I think we realized it ever could! Every year the event becomes more polished and perfected and I don't have any reason to believe that will be stopping anytime soon.

I guess I don't have as much to say about this year's event, and I'm writing this post many weeks later than I usually do. It's easy to feel confident in the future of the event after seeing what this year's leadership pulled off, and how promising the younger members of the team are. I'm so thankful for the opportunities being involved with RevolutionUC has afforded me. I wouldn't be the person I am today, or in the place I am today, without the skills I learned and the friends I made from my invovlement with the event. To any potential readers who have the opportunity, I can't recommend getting involved enough. As for the team that's already involved, they can only go up from here! I wish them many more years of success and hacking! 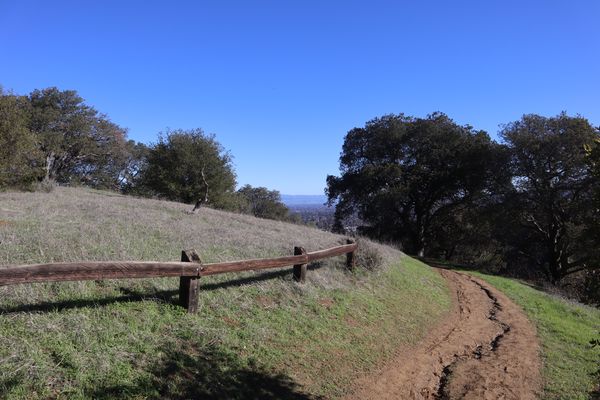