It's now the third week of 2023 as I write this, though I've been thinking about writing it for a lot longer. Things are mostly the same for me, but there's a few things I'd like to write about: I've been thinking a lot about running and biking recently:

In July when Harvest and I moved, I had new neighborhoods to explore on my runs, and for a few weeks I increased my weekly mileage by around ~50%. It turns out that was too much for my ever-aging body to handle, and I developed what I now know to be a case of "chondromalacia patellae", or "Runner's Knee". When it first started, my knee was always sore right under the knee cap - trying to bounce on one leg actively hurt, and running, while possible, definitely felt wrong. In the spirit of trying to avoid creating an injury that would permanently impact my ability to run, I took a few weeks off. A few weeks turned into months of continuing soreness, to the point I saw a physical therapist about it. For the past three months I've been doing quad and tendon strengthening exercises, and have slowly made progress in how long I can run pain free, I'm currently up to ~14 minutes, in 2 minute intervals!

Not being able to run has really highlighted for me how important running is to me. I've been running off and on for the better part of 15 years, and I've stopped running temporarily before - but never because I didn't have a choice. Now that I can't, it's all I want to do. It's made me realize how much I don't like the feeling of being injured - and I've resolved to do everything I can to get back into running again, and when I do, not to take my health for granted. That means being strict about how much I increase milage, being consistent on recovery, and not overdoing it.

In my pursuit for more "type 2 fun", I've long been thinking about buying a bike. But, they're expensive (and I'm cheap) - so I kept putting it off. Not being able to run, and seeing the exact bike I wanted actually in stock a short distance away, I finally made the purchase - though not without a lot of waffling. I bought a Trek Domane AL - an "endurance road bike". There's a lot of options out there when it comes to choosing a bike - and a lot of decisions to make. For me, I suspect the Domane will fit my desired riding. It's been rainy in California for much of the past few weeks so I've only had a few chances to take it out,  but it's been fun. I'm still figuring some things out, like maintenance and fit adjustments. I'm looking forward to hopefully doing some long rides this summer!

I record all my runs and rides to Strava - follow me if you're interested in following along (and I'm always looking for more people to follow on Strava!)

Some Media I've Been Enjoying

I've been watching a lot of running and biking related content on Youtube, and I've found a few that I've really enjoyed:

I can't even run one mile without knee pain right now - so 100 miles isn't in my plans - but it's a lot of fun to watch these videos. 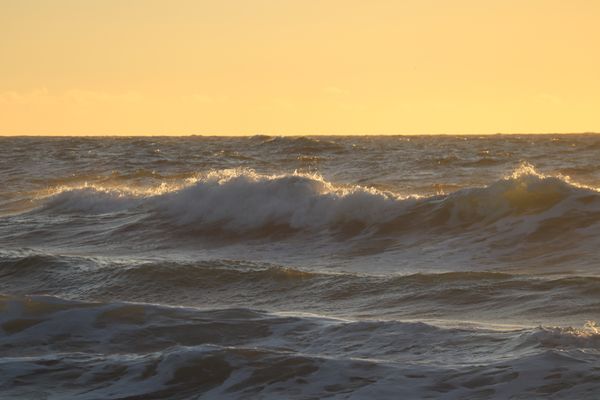